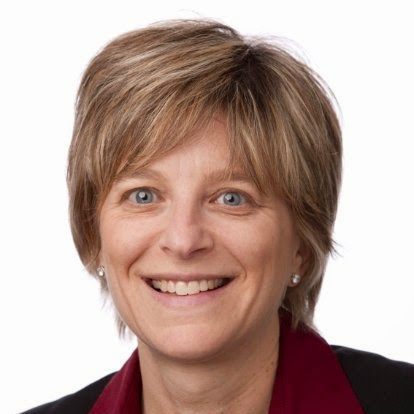 Meet Hilary Shaev, one of our presenters at the upcoming LGBT Marketing Conference in New York on April 24th, 2014.

Hilary Shaev, Vice President of Marketing at the NBA (National Basketball Association), will be speaking on "Leading the Way: Lesbians and the WNBA".

About the presentation:
Lesbians have been devoted WNBA fans since the league's inaugural season in 1997.

In order to better serve and engage this highly valued segment of its fanbase, the league conducted a comprehensive study with CMI last year.

With its 18th season tipping off in just a few weeks, the WNBA is executing a comprehensive targeted marketing and communications plan that underscores its commitment to inclusion, equality and its lesbian fans.

In her conference presentation, NBA VP/Marketing Hilary Shaev will share the multi-channel elements of this integrated campaign.