July 08, 2017
When I first saw this chart, I thought "what a great graphic to share with clients and include on presentations!"  But as I studied it in more detail, I liked part of what I saw, but for the rest, I thought "oh hell no!"  Let me explain.

It was the blog life expectancy that first resonated with me... it felt right on!  Google and Bing make for a strong argument that content marketing, including converting social media posts into a solid blog posting, ensures that a digital marketing campaign will have a strong impact in both the short-term and long-term for a client.  2 years for a blog entry is a solid component to the digital marketing mix!

For most of the other social media post's life expectancy estimates, I concur... but for Facebook, I do think it's important to point out that with their broad yet detailed member data, using their Audience Builder to hyper-target your exact customer demographic is second to none in digital marketing today.  Where else could you target an LGBT traveler who has shown a specific interest in a destination, or perhaps an LGBT foodie who has shown a strong interest in wine tasting or restaurant week events?  For a modest budget of $500-1,000 in one month, a boosted blog post or website article can work wonders in driving traffic to your product or service, and having a major impact on sales.

Now on to Twitter, which can at times be the most misunderstood of the social media group.  It's probably true that for an average Tweet, 18 minutes is that Tweet's life span.  But that's based on an average of ALL Tweets, and as we're well aware, with the millions of Tweets per hour being posted worldwide, if we paid attention to everything that was posted by folks in our network, we'd be quickly overwhelmed.  But Twitter changed is News Feed algorithm over a year ago now, and joined Facebook and Instagram in providing a News Feed that highlights what it thinks YOU want to see.  The formula that worked originally on just Facebook now works wonders on Twitter... the more your post is engaged with, which means the more folks like, comment or ReTweet your post, the more often it's viewed by others in your network, as well as the friends & followers in THEIR network (reaching "friends of friends" who don't know you yet, but are separated from you by one little degree of digital separation). 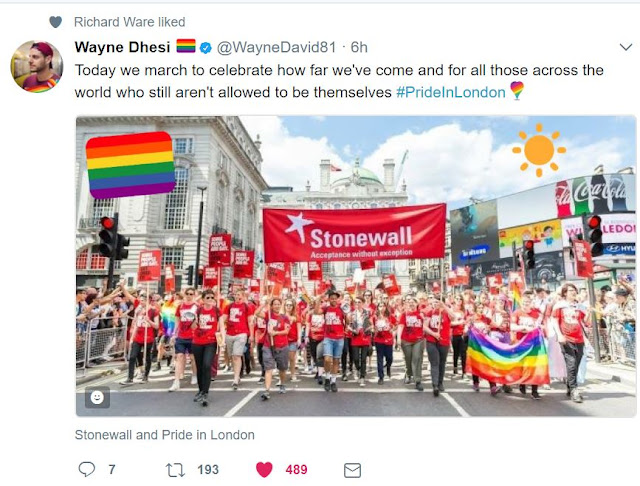 Thus, a simple, well-crafted Tweet can work for you strongly that same day it's posted, as well as up to 7-10 days, appearing in the Twitter News Feed of both your network, and your "friends of friends' network".  A highly engaged Tweet can do the same even longer, for up to 10-14 days. 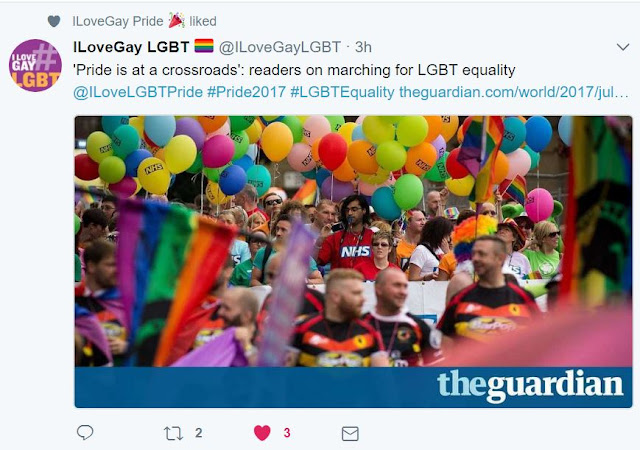 In addition, the more people in your network interact with your Tweet, the more often it appears in THEIR Twitter News Feed, showing who else in their network was engaged with it!

For more information, as well as Tips & Tricks in crafting the perfect Tweet, check out some of the links below.


Read more on this topic with the following articles: